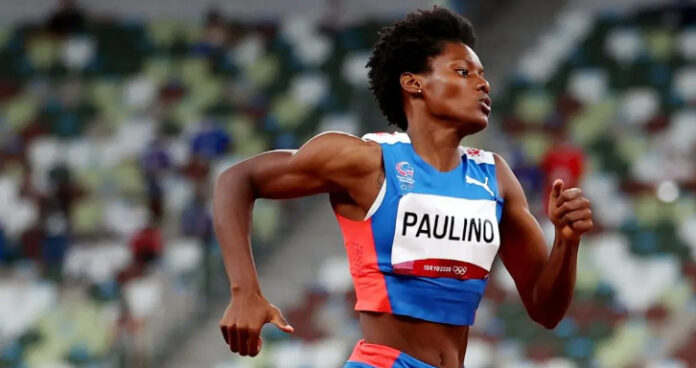 Dominican sprinters, Marileidy Paulino and Fiordaliza Cofil, ranked first and second respectively in the 400m final in the Diamond League, which was held this Thursday in Zurich, Switzerland.

Paulino took first place after stopping the clock at 48.99. While her compatriot Cofil recorded a time of 49.93, followed by Sada Williams, from Bahama, with 49.98.

This was the fourth race for Marileidy this year in the Diamond League. The first was in Qatar, on May 13, where he compiled a time of 51.20 seconds, while on June 5 he won first place by registering a time of 50.10 seconds in Morocco. The last one took place on August 26 in Lausanne, Switzerland, where she clocked a time of 49.87 seconds.

Paris, Silesia, Monaco, Lausanne and Brussels, results that earned him a fourth, sixth, fifth, third and first place, respectively. After these five performances, Fiordaliza accounted for the sum of 17,550 dollars.