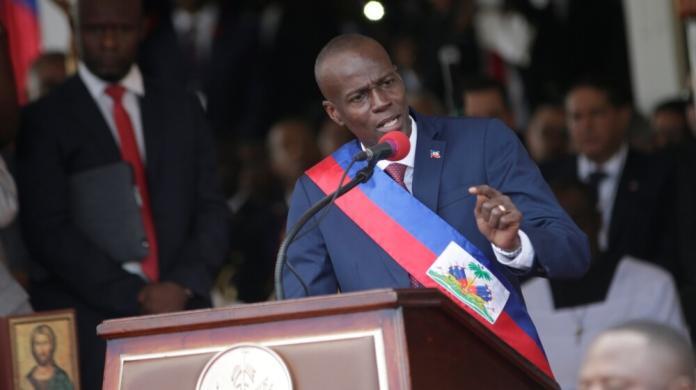 The president of Haiti, Jovenel Moïse, was assassinated this morning by an armed commando who entered his residence in the middle of intense shooting, according to a press release by Dr. Claude Joseph, Primer Minister of Haiti.

In the action, his wife, Martine Moise, was seriously injured, her health condition was still unclear.

The first security reports indicate that there were South American mercenaries in the command that attacked Moïse. 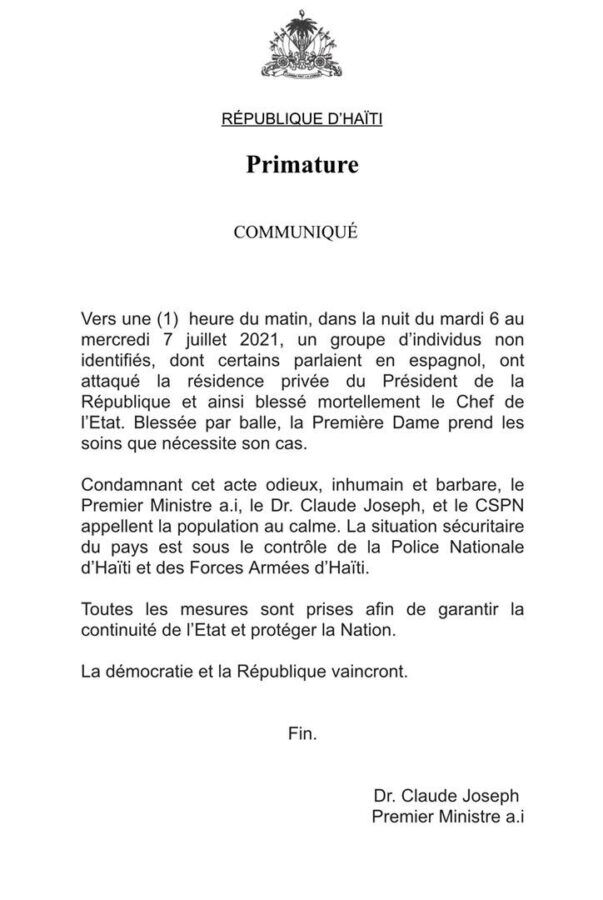 Moïse., 53, won his country’s presidential elections in the first round on November 27, 2016, and took office on February 7, 2017, a process that barely had the participation of 21 percent of voters.

The information about Moïse’s assassination was confirmed by AFP.

Since last year, he has faced violent protests promoted by opposition groups, who demanded his departure from power, claiming that his term ended on February 7th, on the understanding that the same was counted since February 7, 2016, despite the fact that he took a position. in 2017.

Another situation that Moises faced was the rise of criminal groups that have taken control of a large amount of Haitian territory and that challenged government authority.