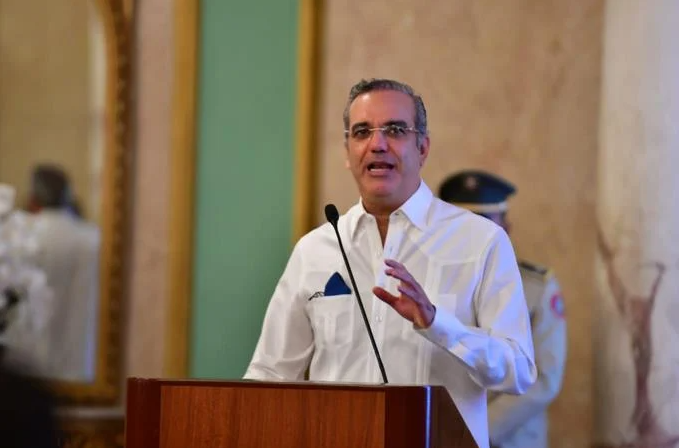 Dominican Republic President Luis Abinader condemned the assassination of the President of Haiti, Jovenel Moïse, in charge of an armed commando that also wounded his wife, Martine Moïse.

For the Dominican president, this “assassination” threatens the democratic order not only in Haiti but also in the region.

“We regret and condemn the assassination of the Haitian president, Jovenel Moïse, and the first lady, Martine Moïse. This crime undermines the democratic order of Haiti and the region. Our condolences to his family and the Haitian people”, expressed Abinader on his Twitter account.

The head of state ordered the closure of the border this morning due to the violent event and is meeting with the military and police high command in the Ministry of Defense.

Abinader urgently summoned the military commanders to analyze the measures to be taken in relation to the crisis in the neighboring country.

“This morning, at one o’clock in the morning, July 7, a group of unidentified people, who spoke in Spanish and English, assassinated the President of the Republic. The president has died from his injuries,” said the Acting Prime Minister.