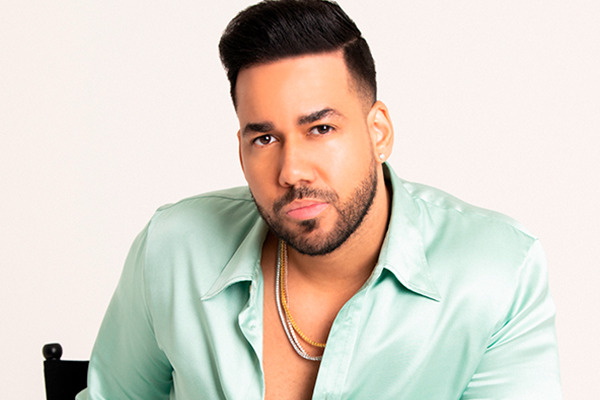 The interpreter of “His traces of him” arrived on Creole soil in his private jet, circulated quickly through the rigorous controls, accompanied by his assistants and courted by his security personnel.

Romeo’s presence in the country coincides with the concert that will be offered tonight at the Altos de Chavón amphitheater by the Spanish singer Rosalía, with whom she performs a duet of one of the songs from her recently released album “Fórmula Vol. 3”.

The “king of bachata” came from Miami, United States. As he moved through the airport, he was seen smiling and his presence caught the attention of some people who were in the terminal, which has an area reserved exclusively for celebrities.

Romeo Santos released his new album “Fórmula vol.3” this week, which includes a duet with the Spanish singer Rosalía, who will perform at the Altos de Chavón amphitheater in La Romana.

Three days after its release, the album has almost a million views on the YouTube platform.

Formula Vol. 3 is a continuation of his successful Volume 1, with which he obtained 27 platinum certifications and broke sales records.

In this new production, Santos dared to include other genres, such as merengue and dembow, also betting on traditional bachata with the single “Suegra”, one of the best rated on the album.

The album includes the song “15,500 nights”, in which he is accompanied by the Dominican merengue players Toño Rosario, Rubby Pérez and Fernando Villalona. “El bandana” also stands out, with Rosalía, which is a bachata with flamenco influences impregnated by the Spanish singer.