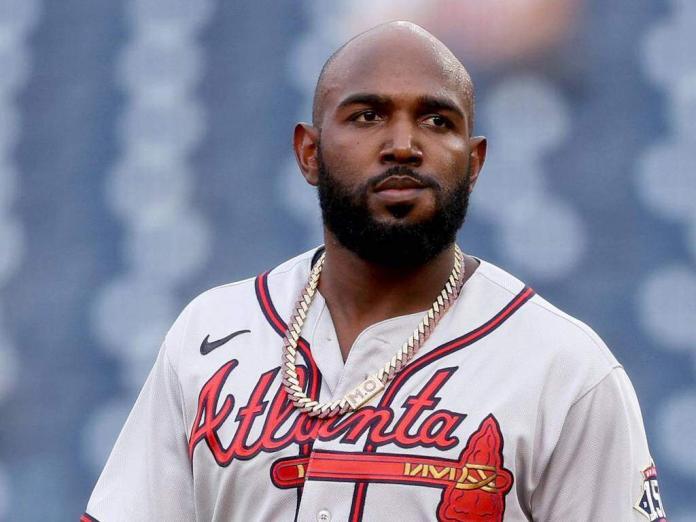 Marcell Ozuna was caught driving under the influence of alcohol. The Atlanta Braves outfielder and designated hitter was booked into the Gwinnett County Jail early Friday and has since been released on bond.

Ozuna gave a statement to reporters in the Braves clubhouse after a meeting with general manager Alex Anthopoulos and manager Brian Snitker.

“I let my team down, I let my family down. I have nothing more to say. That’s a legal matter,” Marcell Ozuna said. He did not answer questions afterward and is not in the team’s lineup for their upcoming game against the Houston Astros. .

For his release, the Dominican paid a bond of 1,830 dollars.

Just last May, Ozuna was arrested for assaulting his wife, Genesis Ozuna. He put her hand around her neck and threw her against a wall, resulting in two misdemeanor counts of family violence assault and one count of simple assault. The Braves placed Ozuna on administrative leave, which was extended during his World Series run.

Having arrests for both domestic violence and DUI should be enough for the Braves to officially drop Marcell Ozuna, but so far they haven’t.

“I’m sorry, I’m Ozuna from the Braves,” the Dominican baseball player told the police when they arrested him.