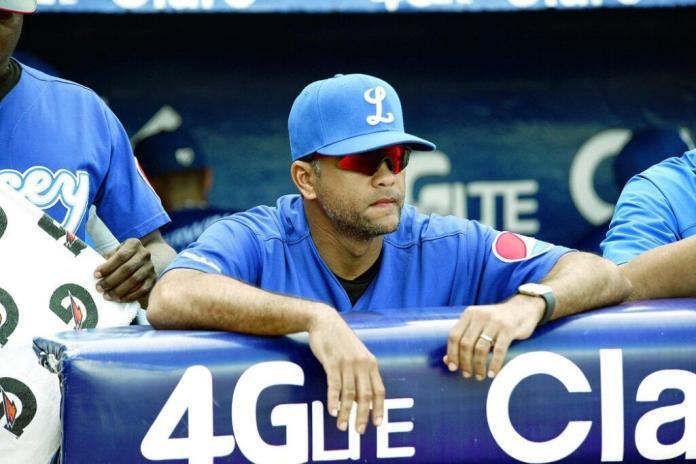 Audo Vicente, general manager of the Tigres del Licey said he had no knowledge of the celebration of a Dominican winter baseball game with the Águilas Cibaeñas, at Yankee Stadium, home of the New York Yankees in the Bronx.

Congressman Adriano Espaillat announced it as a possibility and stated that he made the formal request to the Yankees and that the Dominican consul Eligio Jaquez “is working with me to see that game between the Águilas Cibaeñas and the Tigres del Licey in New York”.

Vicente announced that he agreed with Ángel Ovalles, manager of the Aguilas team, to hold two preseason games, the first on October 7th at the Quisqueya Juan Marichal Stadium, in Santo Domingo, and the second, on October 9t, at the Cibao stadium in Santiago.

The regular round of winter baseball starts on Monday, October 15th with matches at 2:35 in the afternoon, between Tigres del Licey and Leones del Escogido in Santo Domingo; 7:05 at night, Estrellas y Toros at the Francisco Micheli in La Romana and 8:05 at night at the Julián Javier in San Francisco de Macorís between the Aguilas and the current champions, Gigantes del Cibao.