Pop music superstar Jennifer Lopez published images with her children in one of the most beautiful spots in the Dominican Republic: Cabrera.

JLo has been in the Dominican Republic since last February on the set of the movie “Shotgun Wedding”, directed by Jason Moore.

Cabrera, located in the María Trinidad Sánchez province, is considered the paradise of the Northeast region of the Dominican Republic. 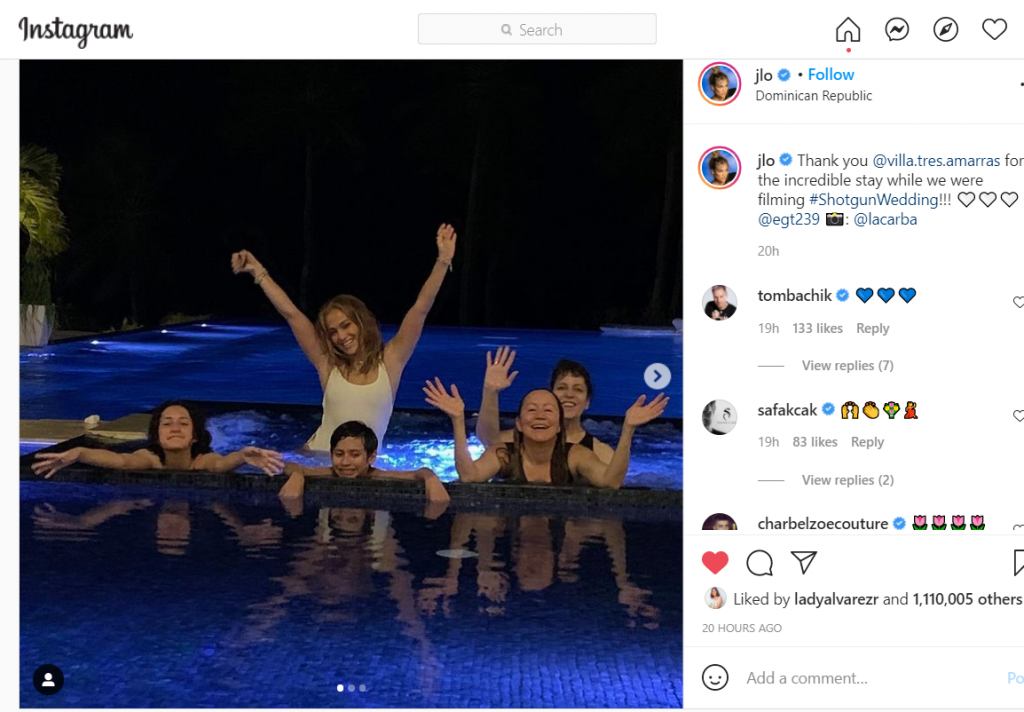 Cabrera is already included as one of the hottest Dominican places visited by celebrities, including Mark Wahlberg, who is expected to build a house.

Cabrera is certified by its virgin beaches, rich and crystal clear rivers, as well as abundant fishing that its coastal location offers.

It is famous for its paradisiacal views offered by its hills, the fertility of its lands and livestock, for the hospitality and empathy of the locals, and for the day and night activity that it presents, among many other attractions. 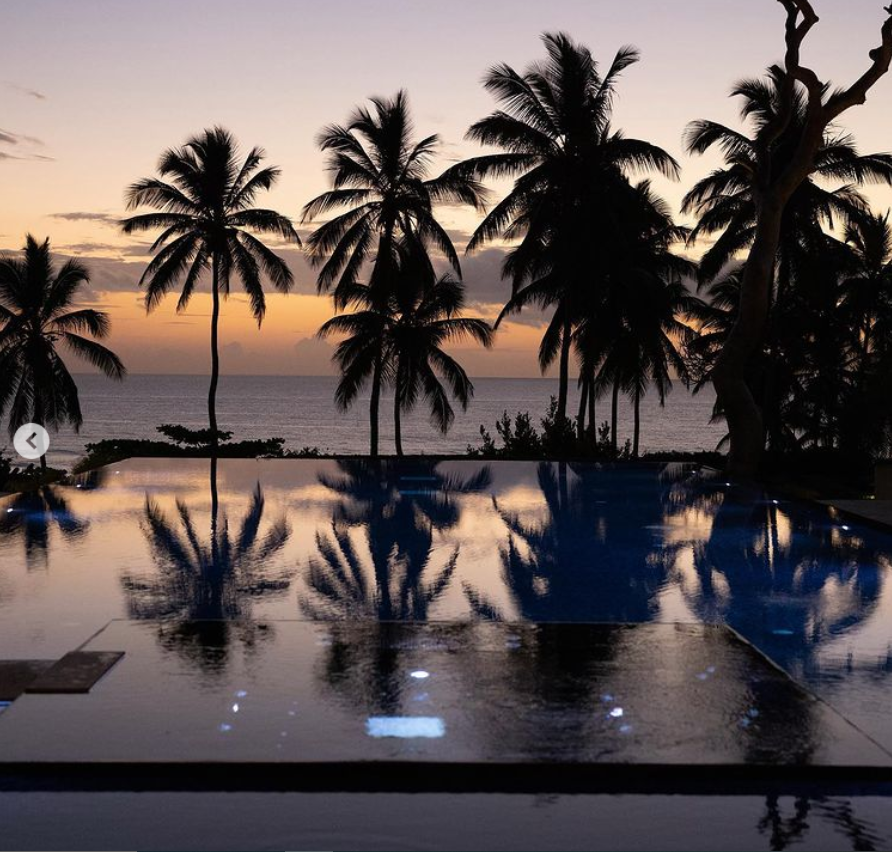 Next to the Atlantic Ocean, Cabrera is named after the hero of the restoration of the republic José Cabrera Gómez, who died in 1884.

The municipality is located three and a half hours from Santo Domingo (by bus) and only 38 kilometers from the municipality of Nagua, head of the María Trinidad Sánchez province.

Cabrera attracts many tourists given its beautiful beaches and ecotourism destinations to fully enjoy.