“Everyone is responsible for their deeds,” says Abinader about a deputy detained in the USA 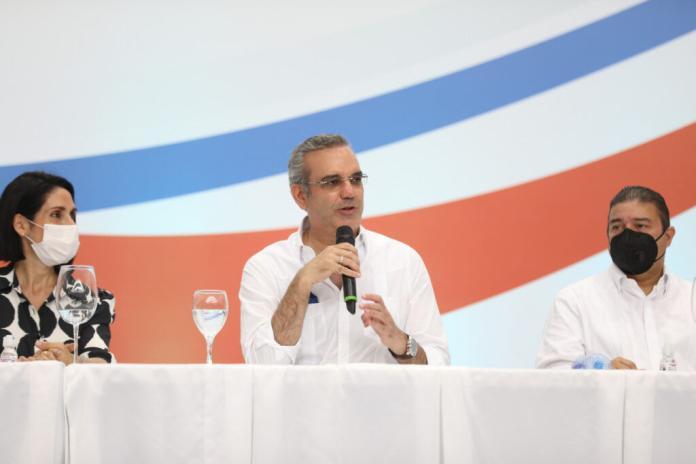 “Everyone is responsible for their deeds, everyone who pays for their deeds,” said after the closing of the call for the Social Pact that aims to promote comprehensive reform of Law 87-01 on Social Security and the Labor Code.

The President, when asked about the position of the Executive before this new scandal that involves a member of the government party, said that the National Directorate of Drug Control DNCD and the Drug Control Administration of the United States (DEA) already had referred to the case.

The detainment of a Dominican deputy took place at the Miami airport, after an arrest warrant from the United States for international drug trafficking issues.

Regarding the cases of corruption reported in the Port Authority, the National and Interior Lottery, and the Police, the Head of State did not issue any comment in this regard.