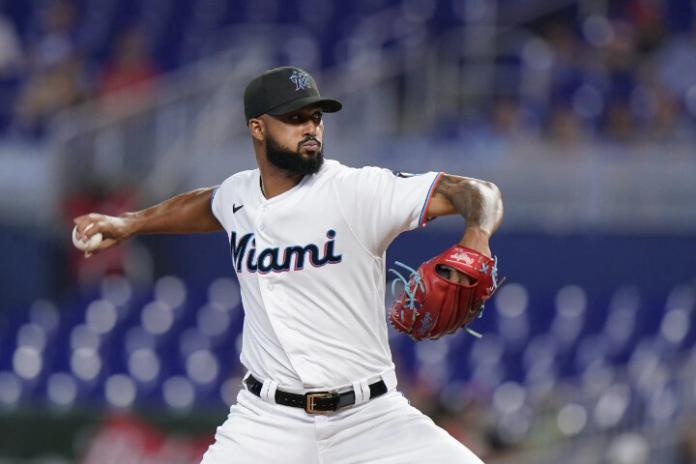 Dominican Sandy Alcántara, star pitcher for the Miami Marlins, is emerging as a candidate to obtain the Cy Young, which awards the best pitcher of the National League season, according to a survey promoted by the MLB among 39 specialists.

Alcántara, 26, has been chosen by 36 of the 39 respondents, according to the MLB survey.

Corbin Burnes, winner of the award last season; Max Fried of the Atlanta Braves; Tony Gonsolin of the Los Angeles Dodgers; and Aaron Nola of the Philadelphia Phillies.

Alcantara took the loss for his team on Wednesday, allowing four runs in 7 2/3 innings of work. With this result he left his mark at 10-5 so far this season.

Despite this result, the right-hander, a native of Azua, leads the National League in earned run percentage (2.01), innings pitched (166), complete games (3), quality outings (17), while sharing first place in shutouts (1) and starts (23).

Among the others voted for the award, Burnesel ace of the Milwaukee Brewers, is the leader in strikeouts in the National with (175) and has an ERA record of 8-5 and an ERA of 2.45.

The Atlanta Braves’ Fried has been instrumental for the champions with a 2.60 earned run percentage and a 10-4 record, while tied with Alcantara in quality starts (17).