The Argentine football superstar is on vacation with his family in Casa de Campo, Dominican Republic, per reports on social and local media.

Messi traveled in two private planes with his family and friends and arrived at La Romana International Airport.

The soccer star has rented a villa in the Punta Minitas area, where he will spend a few days off.

This visit of Lionel Messi to the Dominican Republic transmits a message about the health security measures applied in the country to guarantee a safe vacation to tourists after all the related protocols have been invested, trained, and implemented to counter COVID-19.

Before arriving at Casa de Campo in La Romana, according to the newspaper La Nación, Leo Messi and his family left from the Islas Malvinas de Rosario airport in two private planes that took his family to Miami. 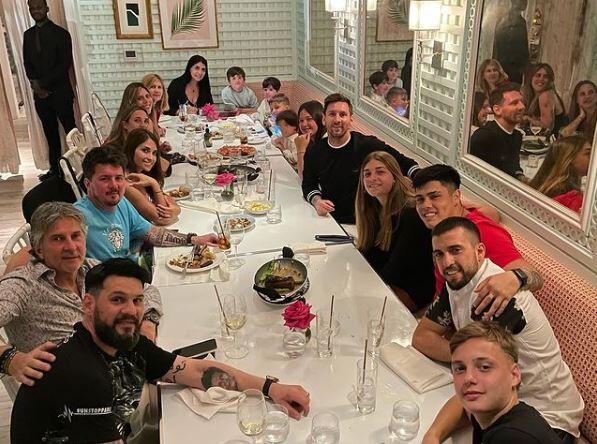 His mother Celia, Roccuzzo, and his sons Thiago, Mateo, and Ciro traveled in a private plane. He is also accompanied by a group of friends of the couple.

The captain of the Argentine team traveled with one of his brothers and his father, Jorge Messi, on a second plane.