In its most recent ranking prepared by collaborating experts, the digital platform and specialized magazine golf.com has included three located in the Dominican Republic in its select top 100 of the best courses globally.

In this way, the field evaluators sat down with a simple goal: to create a list of the best ones that the general public can launch at any time. The end result is a list as varied as the fields it covers, from Bandon Dunes to Bethpage Black.

Golf.com states: “We empowered and held accountable a group of 97 well-connected and well-traveled golfers/amateurs, each of whom is able to express their own sense of design excellence at the highest level. The group is experienced – we are looking for raters who know what is out there, what is changing, and what is coming. And by judging posts on four continents, our panelists are positioned to put courses from different regions of the world in the proper context, one of the main reasons why the GOLF Top 100 Courses rankings are the most esteemed in the game”.

For the first time in this ranking of the best public access courses ventured outside the United States in Canada, Mexico, Bermuda, and the Caribbean. “Expanding our scope means, to begin with, that you can find fields in an optimal condition at any time of the year”.

The Dominican golf courses that have been selected in this ranking and the positions they occupy are the following, together with the review that accompanies it in the specialized publication.

Pete Dye’s favorite of all his designs, Teeth of the Dog is absolutely gorgeous, with seven holes practically sunk into the Caribbean Sea. 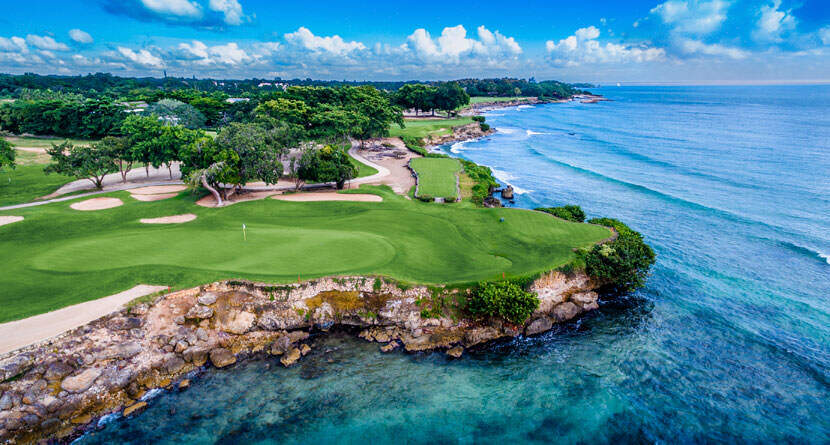 The design itself lives up to the aesthetics. Despite their intimidating name, Teeth of the Dog tickets, start with their top 3-pair collection.

Hollywood never conjured gaps bluer than those that come into play at this Nicklaus Signature Design, a former stop on the Tour’s senior circuit.

Almost half of the holes line the coast of the island. Others run on alabaster cliffs. With emerald fairways spilling into white sand debris, which in turn gives way to turquoise waters, the design has the look of a tropical postcard. 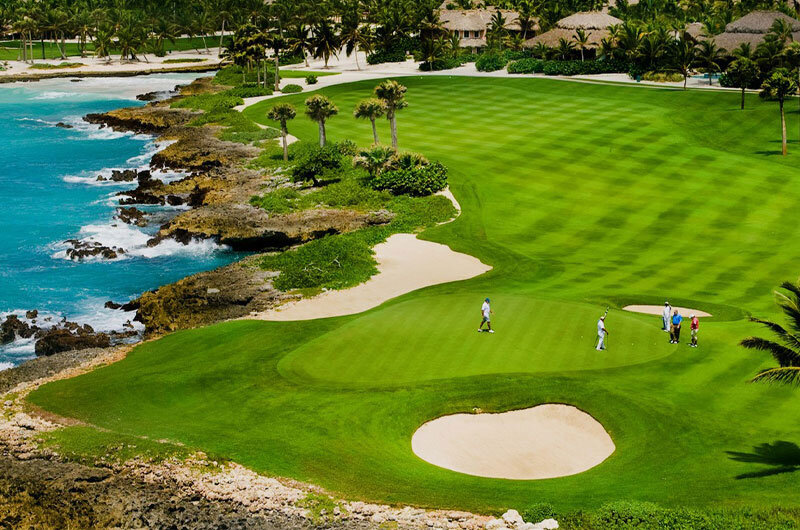 Take the 13th hole, a 250-yard par 3 that requires an Evel Knievel carry over an ocean inlet, with waves lathering against the cliffs below.

Although “devil’s elbow” doesn’t sound as scary as other features of the field named after Lucifer’s anatomy, it is quite overwhelming.

The nickname refers to the closing three-hole stretch at this PGA Tour host site, culminating along the cliffs with a forced crawl over the Bay of Corales.

It is a memorable end to a route that begins in a more conventional way, its nine fronts traverse the flat grounds of the interior of the Puntacana Resort.