Devers on Boston proposal: I know what my value is 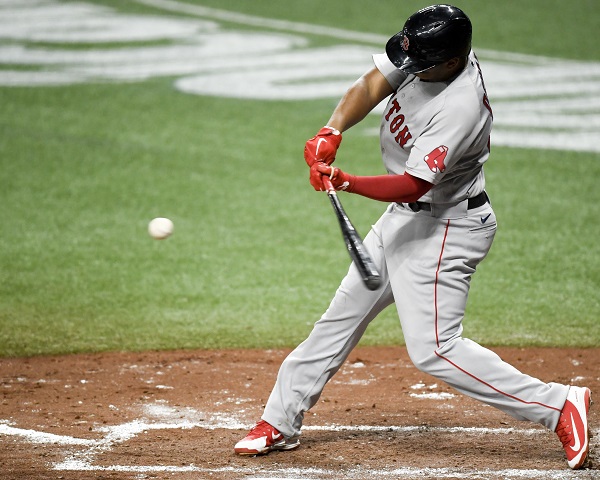 Rafael Devers does not want to rush things around his economic future and appeals for placing numbers that allow them to order at the table based on their performance. He doesn’t want you to put a price on his services. Devers reiterates what he said after spring training that he will wait until after he finishes the season before discussing deals.

“I don’t want to worry about that. That’s why, as I mentioned after spring training, I wasn’t going to talk about any contract discussions during the season because I don’t want that kind of distraction,” Devers told The New York Times. “That is something that remains between the team and me.”

Despite not wanting to share information on the matter, Devers confirmed a report by The Boston Globe that the Red Sox used Matt Olson’s eight-year, $168 million contract extension with the Braves as the basis for contract discussions. .

Devers is set to enter his final year of arbitration next season and will become an unrestricted free agent after the 2023 season if he and the Red Sox can’t agree to an extension.