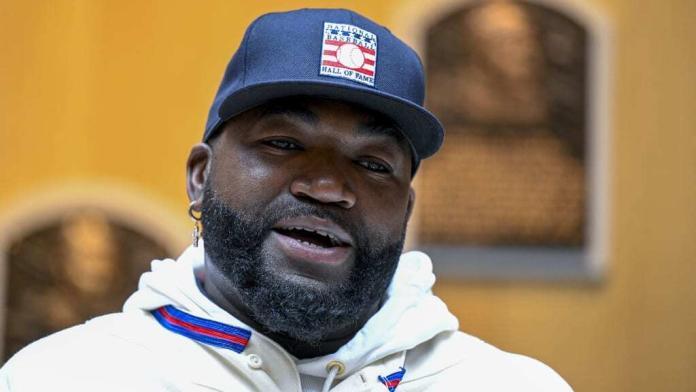 “MLB is being very cruel, with the way they make the decisions around this.”

Ortiz said that he contacted Fernando Tatis and that he explained the situation of the neck spray that he used -El Niño-, referring to Tatis Jr.

“He can’t be mistreated the wrong way. MLB has to take into account, if a product you put in your body to enhance performance or if it is something medicinal by mistake, as in this case. I understand that there must be regulations in MLB around these situations, because they have occurred before, “said Big Papi.

The winner of three World Series with the Red Sox recalled the experience of 2009, when a media outlet in New York related him to the list of players who had used steroids in 2003, but they did not prove anything at all.

“IN 2009 a newspaper in New York published that I tested positive for a steroid. But they never showed me which substance. It’s unfair, when they blame you for something when you have no proof. If a player actually uses steroids and they can prove it, the full weight of the law falls on him, but this is a very confusing situation…”

Similarly, he referred to the accident that Tatis suffered last year in the Dominican Republic, which generated a lot of controversy about whether it was really the cause of his left wrist injury, for which he underwent surgery in March.

“Young people make mistakes, what happened to the engine, happens to young boys who often do not measure the consequences and from that the boys learn.”

Big Papi also expressed that the Tatis family are exemplary people, very responsible and that he does not believe that MLB wants to hurt the young player on purpose, with experience of three seasons in the majors and with a guaranteed contract of 340 million of dollars.

His statements were offered by telephone on the program El Show del Mediodía, which is broadcast by Color Vision.

You may read – Fernando Tatis Jr. tests positive for a banned substance