American actor Vin Diesel films Fast and the Furious 9 in the Dominican Republic, as he personally reported on his Instagram account.

The actor shared a photograph with the team of Dominican technicians of the film, among them, filmmakers Ernesto Alemany and Pedro Catrain.

Several scenes of Fast and Furious 9 were shot in the tourist area of ​​Cap Cana, Punta Cana, in the east of the country.

“Great week of shooting with my Dominican team. Thanks to all my people! All love, always. # Fast9 # Paternity # Summer2021 “, Diesel wrote on his Instagram account, grateful for the love of the Dominicans.

Vin Diesel has been a regular visitor to the Dominican Republic for more than 10 years. It is normal to see him walking through different areas with all freedom and happiness.

Last January, the American film actor, and producer met with President Luis Abinader, in the province of Puerto Plata. The meeting took place in the municipality of Luperón, where the president attended a meeting with tourist investors. 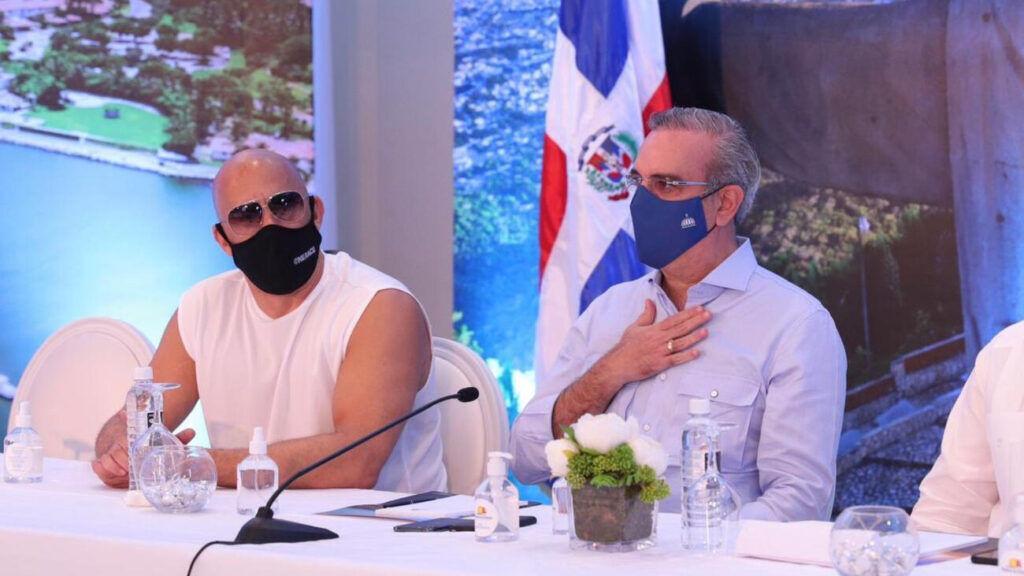 At that time, the actor, who usually visits the Caribbean country, was seen on social networks in a photograph with Abinader; the Minister of Tourism, David Collado, and the Administrative Officer of the Presidency, José Paliza, a native of Puerto Plata.

Diesel, 53, was born in California but grew up in New York and is highly prone to boasting that he speaks “some Spanish,” due to his many contacts in that city.

Although he has played several action films, his fame is due to his character as ‘Dominic Toretto’ in Fast and Furious, whose ninth film will be released in theaters in 2021, according to the announcement by the actor himself.