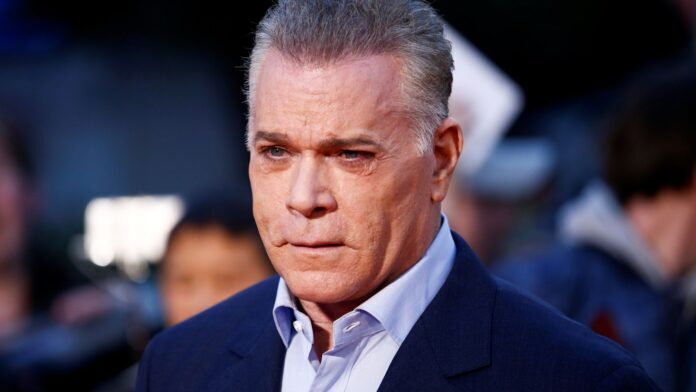 The famous American actor Ray Liotta, who was in the country filming the movie “Dangerous Waters”, died this Thursday morning in a hotel in the Colonial Zone, in Santo Domingo, the Dominican Republic.

The news of his death was given by his only daughter, Karsen, 24 years old.

A source from the Directorate General for Cinema, confirmed the information and explained that at the moment they did not have further details, though local newspapers have said that he died of natural causes.

Early, the staff of the National Institute of Forensic Sciences arrived to remove the body of the actor.

Raymond Allen Liotta, the real name of the deceased actor, was born in Newark, New Jersey (on December 18, 1954), he was 67 years old. He was on the producing team for the movie “Dangerous Waters.”

Ray Liotta was artistically known for his time in television and film that positioned him in the entertainment industry, candidate for the Golden Globes, the Screen Actors Guild Awards and Emmy winner, and for best guest actor in a series. dramatic.

The producers of “Dangerous Waters” are also Suza Horvat of Rio Luna Films and Marc Goldberg of Signature Films. Capstone Global’s Christian Mercuri and Signature’s Sarah Gabriel and Gareth Williams, who are executive producers, along with co-producers Brianna Johnson and Ben Jacques

Born in 1954 in New Jersey, he was abandoned in an orphanage before being adopted at six months. He started working on television series in the late seventies. During the eighties he made the leap to the cinema to play only secondary. Until Jonathan Demme arrived and offered him one of the leading roles in Something Wild (1986), alongside Jeff Daniels and Melanie Griffith. For this film he received a Golden Globe nomination.

During his career he signed performances in blockbuster films such as Cop Land (1997), alongside Sylvester Stallone; Hannibal (2001), with Anthony Hopkins; Heartbreakers (2001), with Sigourney Weaver; or Blow (2001), along with Johnny Depp and Penélope Cruz. He used to tell an anecdote referring to his fetish movie that today sounds macabre: “The strongest thing that happened to me was that time they called my agent to ask about my sudden death . He called my house terrified, I picked up the phone and he just said: ‘Thank goodness’. The one who had died was the real Henry Hill, from One of Us.”