The “Big Boss” Daddy Yankee blew up in an outstanding performance Santo Domingo, on a night of classics from before and now that put thousands of Dominicans to dance who did not allow the rain to stop their party.

“We are going to sing all those classics and the new classics. We are going to party all night”, he promised after starting the show that lasted more than two hours.

The show by Puerto Rican urban artist Daddy Yankee at the Félix Sánchez Olympic Stadium began at 8:05 p.m., with the participation of Dj LG Mena, who began what would be a journey through the history of the genre, playing Wisin beach players and Yandel, in addition to songs corresponding to current exponents such as Bad Bunny and Rochy RD.

At 9:24 p.m., LG Mena left the stage to make way for “El Cangri”, this one making a presence in front of the audience with approximately three minutes left until ten o’clock at night.

DY’s first image was through a screen that was part of the scenery. In it, a plane was initially shown on which, finally, the singer was present along with 16 dancers, several musicians with instruments, a DJ and a backup singer, second voice or “double voice”.

“Champion” from his latest album, “Legendaddy”, was the song chosen by “Big Boss” to make his entrance as a leader, to later continue with “Remix”, from the same album.

On several occasions, the reggaeton player expressed his love for the Dominican Republic and confessed that songs like “What happened, happened” and “Emergency call” were influenced by this half-island that supported him from the beginning. Thus, he also remembered when he sang for few people in Agua Splash, which motivated him to fill himself with emotions and suggest his followers to fight for their dreams and not give up.

In that sense, he said that “Shaky Shaky” is one of those songs that arise without planning it, although he always seeks to make music that lasts over time and is not disposable.

On stage, “The Boss” was accompanied by great guests through the magic of technology, including Rauw Alejandro, Lunay, Ozuna, Anuel AA, the duo Zion and Lennox and Luis Fonsi, with the latter performing “Despacito” , a theme that has the most viewed video clip in the world on the YouTube platform. 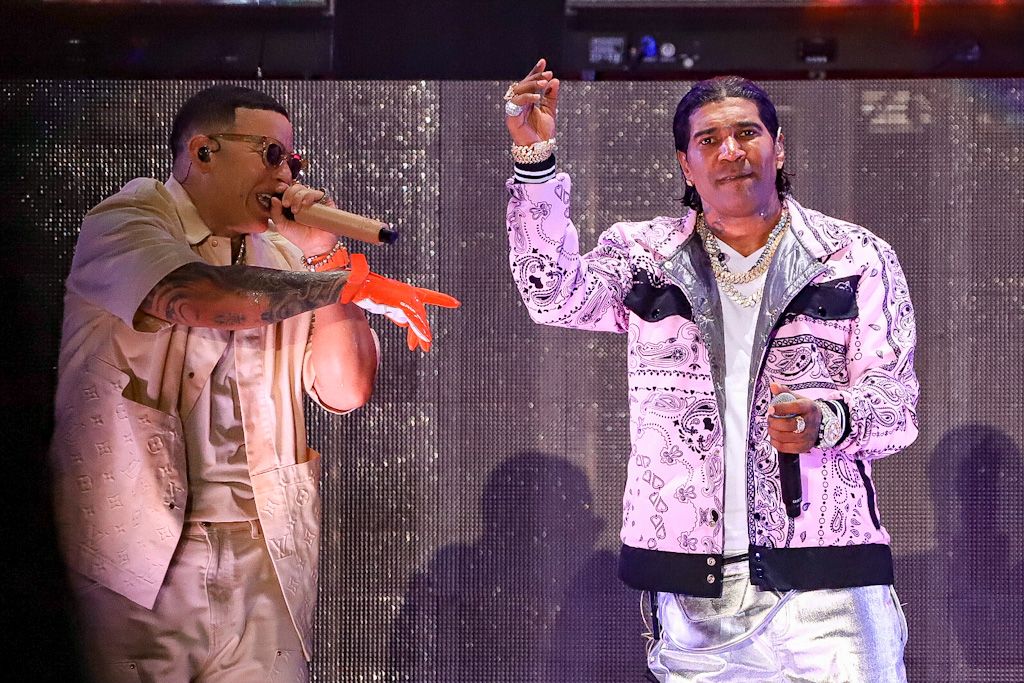 Live, he surprised those present by inviting the merenguero Omega El Fuerte, who had the opportunity to make thousands of people dance to the rhythm of “What do I have to do?” Thus, Yankee proved to have been one of the first international urbanites to venture into merengue, since this song originates from his fourth studio album, which dates back to 2008, “Talento de barrio”.

Similarly, the dembow made presence of the hand of El Alfa El Jefe. “PAM” and “Bombón” were the songs with which the servant in Herrera was able to share the stage with Daddy Yankee in this farewell concert on Dominican soil. 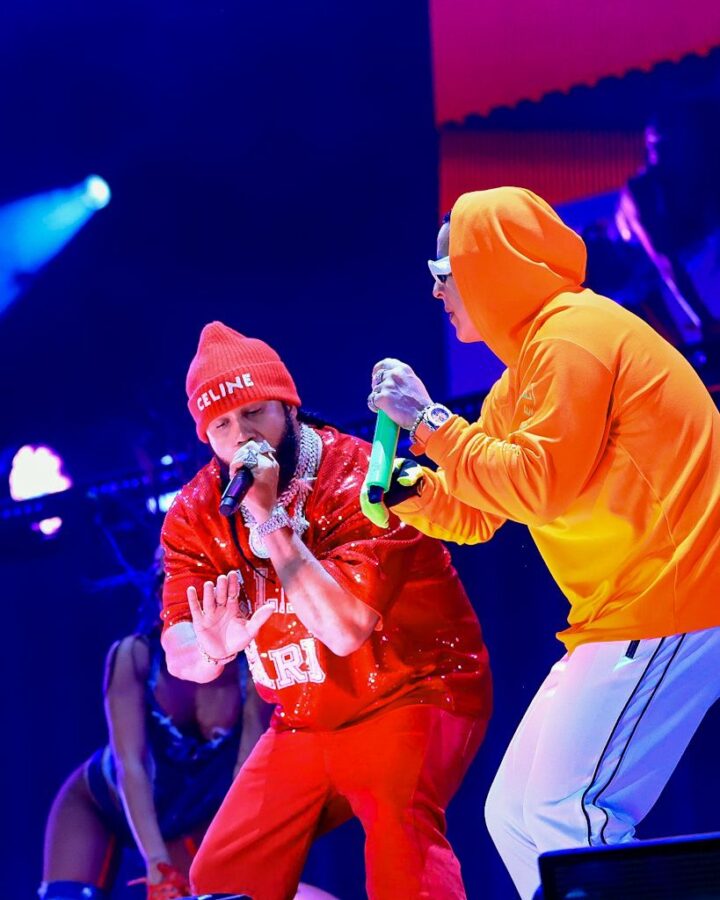 Obviously, the interpreter could not finish a musical without his traditional “windshield wiper”. Moment in which the stands are filled with cell phones with the lights on dancing from one side to the other. Likewise, the crowd accompanied him to sing at the top of his lungs the theme that represents a before and after in rhythm, “La gasoline”.

On the other hand, the public respected the rule of not climbing on the seats during the show, as the organizers had warned a few days ago. Whoever did not obey this refusal would be expelled from the event.

The show was decorated with lights, cold pyrotechnics and smoke machines, and at the end, they fired some fireworks in the sky, although not enough to be the goodbye of the musical ring of a reggaeton legend.