The Minister of Tourism, Francisco Javier García, said that prior to the denouncement of an attack on a US woman in Punta Cana, there was a Tourism Security Plan already been prepared.

“We had no knowledge of the case of the American tourist. We are waiting for the Dominican authorities to give us a report on what happened. That is why President Danilo Medina ordered all the institutions linked to tourism, to create a tourism security plan to avoid this type of situation”, said the official.

Garcia informed that the plan is ready and was forwarded to the Executive Branch for approval.

According to the official, within the plan, hotel owners are advised to inform to relevant authorities about any incident related to the safety of foreigners.

The institutions involved are given a period of three months to submit a report for the elaboration of a said strategy and a national coverage plan.

Last February, the administrative minister of the Dominican Presidency, Jose Ramon Peralta, said that the country has “high levels of security for tourists visiting our country.”

Moreover, the head of the national police, Mayor General Ney Aldrin Batista, stated that the Caribbean country has one of the lowest crime rates in the region. “We have doubled up our efforts to tackle rackets at strategic, tourist, locations.”

Attack on a US woman in Punta Cana

The Minister of Tourism offered the statements when approached by journalists on May 31st after the news broke that a tourist was strangled, beaten, and left for dead in a violent attack while on vacation in a hotel.

Tammy Lawrence-Daley, 51, said in a video that has gone viral on social media, that the attack occurred in January of this year when she was staying at a resort in Punta Cana, with her husband Christoper and his best friends. 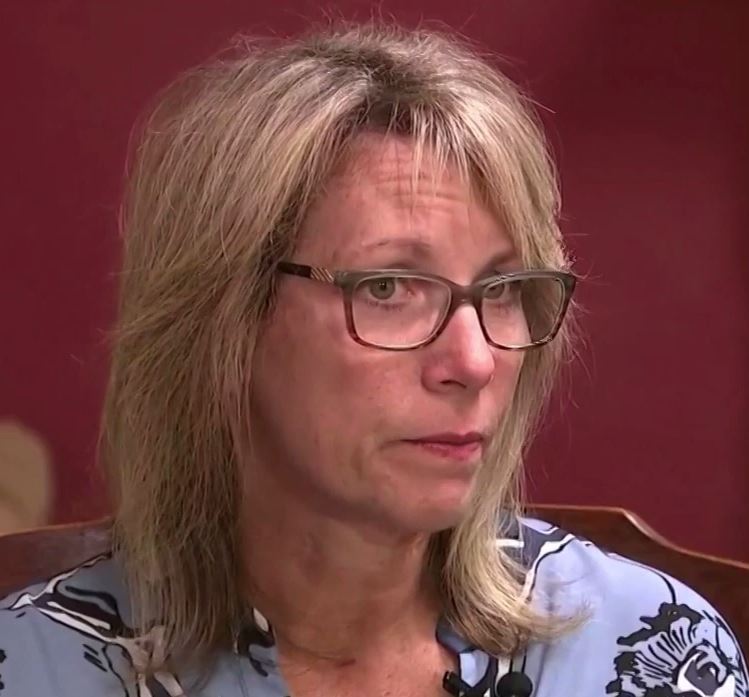 In a statement issued last Friday, May 31, the hotel regretted the event and assured that “it is working closely and proactively with the authorities” that investigate the incident and specified that they are taking into consideration “all legal measures.”

“Majestic Resorts condemns and rejects any type of violence and, because of this isolated case, we refrain from issuing any comments out of respect for the dignity and the integrity of Mrs. Lawrence – Daley,” the hotel company said.

Dominican Republic and the Netherlands agree on their maritime delimitation

CEPAL places the Dominican Republic as the first destination for investors

IMF projects the DR with a strong recovery economic