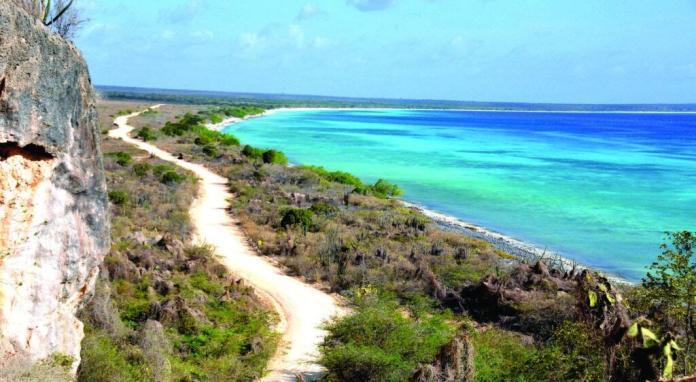 The Constitutional Court (TC) ratified the ownership of the Dominican State of the property rights in Bahía de Águilas, Pedernales, rejecting various appeals for constitutional review against jurisdictional decisions.

The Public Ministry through the state attorney and the real estate attorney, Gideon Plato Baptist, welcomed the decision.

With its decision, the TC confirms sentence number 918, issued by the Third Chamber of the Supreme Court of Justice, on December 28, 2018, by which the decision of the Superior Land Court of the National District that declared the nullity was confirmed. of the titles issued in favor of individuals in Bahía de las Águilas, a judicial process that began in 1997.

The Public Ministry highlighted in a press release that the ruling of the Constitutional Court is final and irrevocable, after an extensive judicial process that lasted several decades.

They said that it is a decision of great importance for the State, which has definitively recovered the ownership of millions of square meters in Bahía de las Águilas that were registered in private names, as a byproduct of one of the largest frauds registered in real estate matters in the country while contributing to the development of the nation and the tourism sector.

The judges established that with the preceding decision there was no violation of any fundamental right.