PLD says it will not be “distracted” by the Medusa case 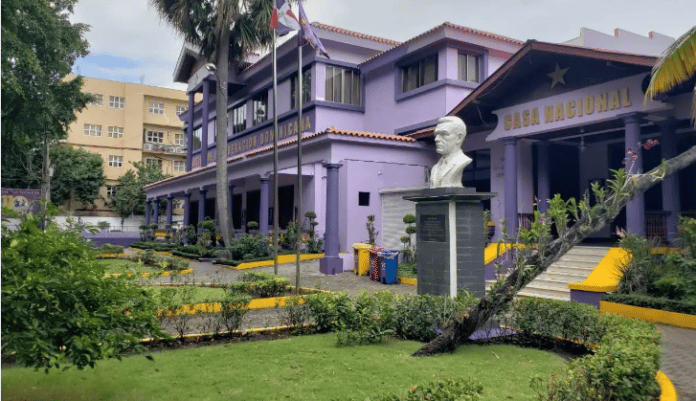 The Dominican Liberation Party (PLD) said that the accusations made by the Public Ministry against the former Attorney General of the Republic, Jean Alain Rodríguez and other people in the Medusa case should not “distract” the work of that political organization.

“What is visible does not need glasses, and the PLD has been very clear and I think that the colleagues; I don’t think so, I am convinced that the colleagues are convinced that we don’t have to distract ourselves. The dependent or independent justice that does its job, that does what it has to do, ”said the secretary general of the PLD, Charlie Mariotti, on Tuesday at the conclusion of a meeting of his Political Committee.

Mariotti affirmed that the issue of the Medusa case was not discussed at the meeting, in which the National Disciplinary and Ethics Tribunal (TNDE) was sworn in, and it was agreed that the process on his presidential candidates will also be taken outside the country.

“In this type of meeting, we are not particularly concerned with the agenda; it does not concern us, with all sincerity”, Mariotti added when summarizing the conclusions of the day, which was headed by the former president of the Republic and president of the PLD, Danilo Medina at the National House of that Party, in which 41 were present, of the 45 members of that body.

Prior to the meeting of the Political Committee, several of its members considered that if the accusations made against Rodriguez and the others involved in the alleged network can be proven, the law should be applied to those who are found guilty.

However, they criticized that the file has allegedly been festinated, because it was leaked to the media in advance and point out that the Public Ministry is not as diligent in the facts that involve officials of this government.