Judge decides whether to admit a complaint in the Medusa case 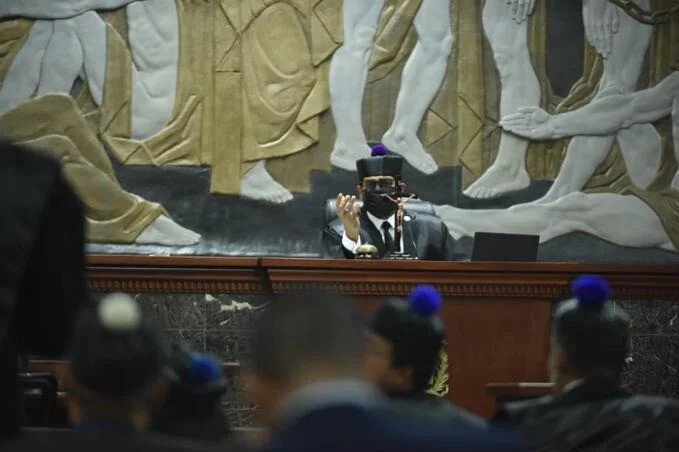 Judge Anauris Martínez, of the Third Court of Instruction of the National District, will decide today whether to admit the Alfredo Nobel Foundation as a plaintiff against the former Attorney General of the Republic, Jean Alain Rodríguez, and those involved in the Medusa case.

The magistrate will meet at 9:00 in the morning the hearing where the complaint filed by Julio Cabrera Brito, representative of the aforementioned foundation, will be heard.

The complaint had been filed with the Specialized Attorney for the Persecution of Administrative Corruption (PEPCA); but it was declared inadmissible by its owner Wilson Camacho; however, it will be Judge Martínez who must determine if he accepts him as a civil actor.

Those accused of Operation Medusa face criminal charges for coalition of officials, prevarication, association of criminals and fraud against the State.

Listín Diario published on August 13 that dozens of people involved in the Medusa case have entered into agreements with the Public Ministry to avoid being sent to prison, according to sources in the national legal community.

Those same sources had confirmed that the Public Ministry had an “unprecedented” number of agreements, which included criteria of opportunity, effective collaboration and return of money for some cases.