Executive Power enacts law on digital media in the Judiciary 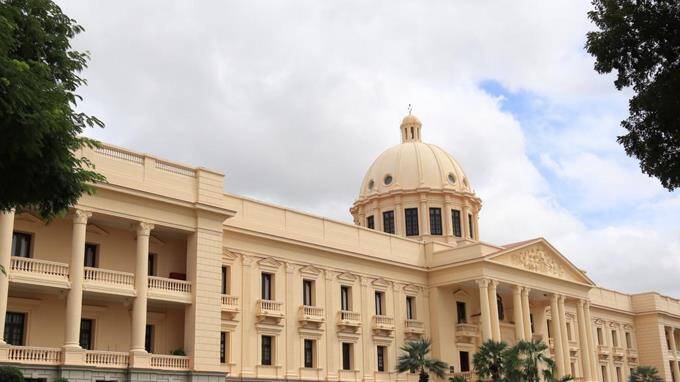 The president of the Dominican Republic, Luis Abinader, enacted the Law on the Use of Digital Media in the Judiciary, with which the Supreme Court of Justice made use of the legislative initiative provided for in the Constitution.

According to a statement, Abinader considered that the new legislation is a “significant advance” for the country and the legal community because it will increase access and transparency, the latter “main pillar of reliable justice.”

The law establishes the principles and guidelines for the use of digital media in the Judiciary, without affecting the current procedural rules, said the Presidency of the Republic in the press release.

With its application, users of the justice service will be able to view and follow up on their files and access to justice will be facilitated by allowing applications, deposits, and consultations to be made through the Internet, from anywhere in the country.

Lawyers and citizens will have the option to attend their hearings virtually, in all matters except criminal. In addition, it enables the use of the digital signature for judges and judicial servants, the creation and access to the parties to the electronic judicial file and other facilities and advantages that the judicial transformation makes possible.

They express concern about the project Law on the Use of Digital Media in the Judiciary
The law was prepared by the Legislative Agenda Commission of the Plenary of the Supreme Court of Justice, made up of Justices Justiniano Montero, Francisco Antonio Jerez, Manuel Alexis Read, Rafael Vásquez Goico, Napoleón Estévez Lavandier, Nancy Idelsa Salcedo Fernández, Vanessa Acosta Peralta and its president, Luis Henry Molina Peña.

After its promulgation, the Supreme Court of Justice must prepare and approve the regulations for its application, within a period not exceeding six months.