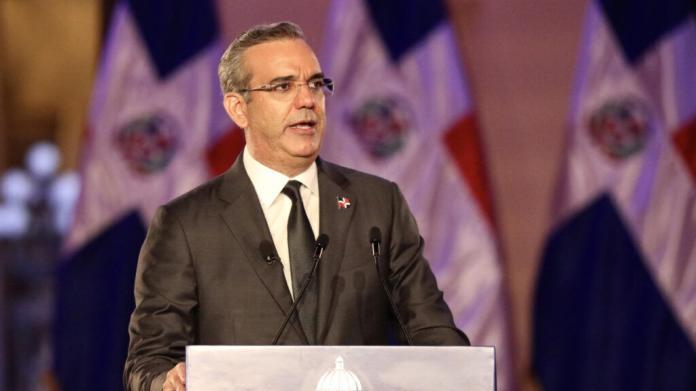 President Luis Abinader affirmed yesterday that the Government has identified and is monitoring the criminal gangs in Haiti while alerting them not to enter Dominican territory.

“We know them and we know who each of the gang leaders is and we have very clear intelligence on each one of them,” said the President during an interview on the Matinal program, which is broadcast on Telemicro, channel 5.

The president was emphatic that in the Dominican Republic there are Armed Forces and an effective Police, so be warned not to enter here.

“I recommend that you do not enter because here the Armed Forces and the Police are on the watch”, he said.

Abinader said that so far these gangs have not represented problems for the Dominican Republic, but he was emphatic that this country will continue working for its security.

“So far these bands have not been a problem but we are following up with a lot of details,” she emphasized.

He stressed that the country will continue to invest in its security, integrating more police, better trained and better paid, and explained that this is also one of the purposes of the perimeter fence that will be built on the border.