Las Terrenas has a new hospital

Share
Facebook
Twitter
WhatsApp
Linkedin
Email
The Dominican Republic government opened a new hospital in Las Terrenas, Samaná, built by the Ministry of Public Works and Communications.
“Less than three months ago we inaugurated series of works in many neighborhoods were carried out by Public Works. These are facts, not intentions, that show President Abinader’s commitment to the well-being of the people here”, said the Minister of Public Works, Deligne Ascención, during the inauguration of the Pablo Antonio Paulino municipal hospital,
The hospital is described as modern and was built at a cost that exceeds 426 million pesos, on an area of ​​land of 9,500 square meters.
It counts with areas for pediatric, obstetric, and gynecological offices, internal medicine, orthopedics, and dental offices, an emergency area, a tuberculosis consultation, a clinical laboratory, and images. 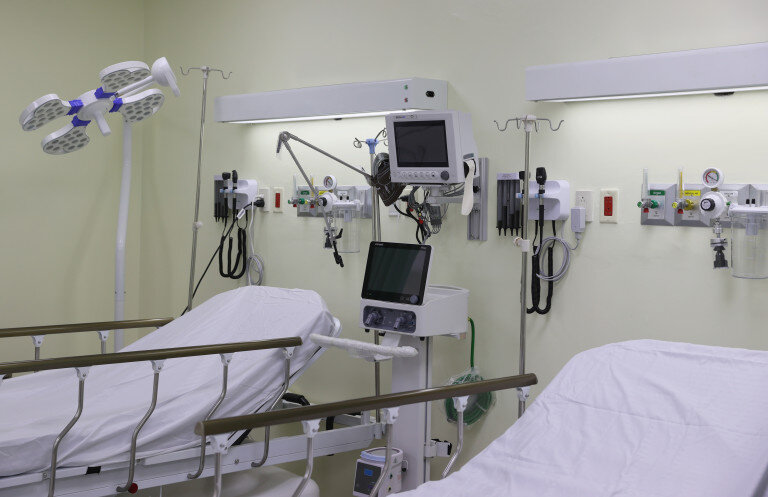 Likewise, it has a capacity for 30 beds, medical dormitories, three surgery rooms (general surgery, expulsive and cesarean section), intensive care, administrative area, and general services.
Among the complementary works for the proper functioning of the hospital are a pharmacy, vaccination center, medical gas booth, maintenance building, morgue, waste booth, parking areas, among others.
Deligne Ascensión affirmed that President Luis Abinader has selected the Samaná province as one of the strategic poles of national development “to turn this geographical area into one of the main areas of progress in the Dominican Republic”.
Among the works to be developed are the expansion of the entrance to the city of Samaná, which is under development, several bridges, arrangement of several roads from the main municipality to the different municipalities, those that give access to the beaches, and the one that communicates from the crossing of Nagua to Samaná, neighborhood roads, sidewalks, and containment, as well as the paving of streets and municipalities and municipal districts, indicated a press release.
The commissioning of this hospital benefits an estimated 45,000 people in Las Terrenas, nearby communities, and tourists, in addition to preventing them from having to travel to Samaná or San Francisco de Macorís to receive healthcare.