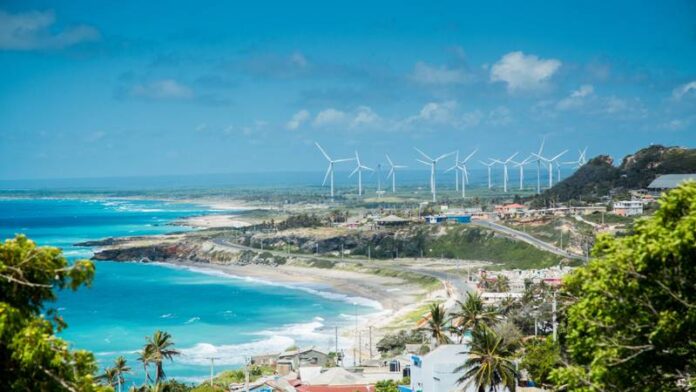 The Dominican Government announced the beginning in Pedernales of the Rings of Social Inclusion policy, whose main objective is aimed at prioritizing and maximizing the offer of employment and training to the resident population between the ages of 18 and 65, during the construction and operation phases of the projects in Cabo Rojo and Manzanillo, according to the productive activity.

It is one of the 90 initiatives of the Development Strategy for the Border Area (MiFronteraRD), promoted by the Ministry of Economy, Planning and Development, articulated together with the ministries of the Presidency, Labor, Tourism and INFOTEP, which seeks transform the territory from the economic, productive and public services point of view.

The Social Inclusion Rings are established in the territory, prioritizing the population residing in the communities that are part of both the first ring located in the province where the project is located, and the second ring where the rest of the provinces that form are integrated. part of the region. This seeks to generate employment and training opportunities, which are demanded by the new companies that settle in the territory.

The Ministry of Economy indicates that the development projects of the Port of Manzanillo (Pepillo Salcedo) and Cabo Rojo (Pedernales) will be engines for the generation of new sources of employment in the border area; however, there are no mechanisms that link the job offer with the population residing in the territory.

After the mechanism works in the two prioritized poles, the public policy of the Rings of Social Inclusion will be extended in all public-private participation projects and initiatives. The goal is to encourage the participation of the resident population in the employment and supply chains of projects of a public-private nature in the border area.

The policy of the Rings of Social Inclusion establishes the academic and technical offer adjusted to the prioritized profiles for the training of residents in the territories corresponding to the first and second ring of inclusion.

In addition, the activation of a job or recruitment fair, where employers will have access to place all the labor supply required by their company, including the required profiles and the conditions for hiring; aimed at a target audience that will have access based on the identified rings.