Abinader: The time has come for the economic relaunch of the country

Dominican President Luis Abinader said that the time has come for the economic relaunch and massive employment in the country, stating that an example of this is the reopening of the Hotel Bahía Príncipe Portillo, with an investment of 10 million dollars.

Abinader stressed that the economic reactivation of the country is his main obsession and concern and that the government continues to adopt the necessary measures for such purposes.

“It is my obsession and my main concern. To create all the necessary conditions to generate activity and employment as soon as possible”, said the president.

Abinader stated that everyday tourism in the country is strengthened, and that, “despite the situation, our tourism model is solid, adapts and is in the constant transformation to continue to be world leaders in this sector”.

He explained that since the arrival of COVID-19, the Dominican economy and its people have not stopped overcoming all the obstacles and difficulties to face and get out of the pandemic as soon as possible.

“In the tourism sector, from minute one, we began to work tirelessly on multiple plans and projects that would keep the activity afloat, recover the ground lost due to circumstances and prepare for a different future”, added Abinader. 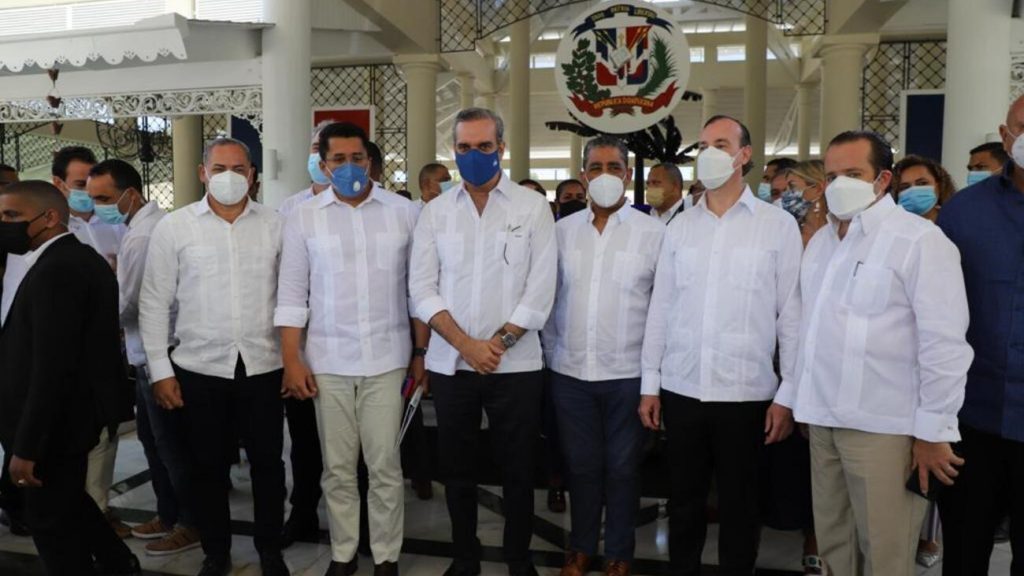 In that order, he recalled that, at the first meeting of the Tourism Cabinet, the “Plan for the Responsible Recovery of Tourism” was launched, which has been carried out flawlessly.

“New certified protocols were implemented, which have allowed us to adapt to international best practices and strengthen our health security management in hotels and other tourist establishments,” he informed.

He argued that the government is working tirelessly to create an investment climate unprecedented in the country’s history.

“We are demonstrating with plans and a lot of work that, if there is a place in the world to invest, that is profitable and sustainable, it is the Dominican Republic”, said the president.

Referring to the reopening of the Hotel Bahía Príncipe Portillo, Abinader explained that it confirms the strength of the national tourist activity.

“A project that returns with an investment of 10 million dollars, with the availability of 464 rooms and that will generate more than 400 direct jobs”, said the head of state.

He assured that the investment represents the confidence of the main players in the tourism industry at the national level, despite the global health situation. Along with these facts, the natural benefits of this municipality of Samaná rank as one of the most beautiful attractions in the world.

“Las Terrenas is one of the best international tourism sites in the world”, said Abinader.

He said that more than a reopening, the restart of the activities of the Hotel Bahía Príncipe Grand El Portillo, “is an act of normalization and hope for thousands of people”.